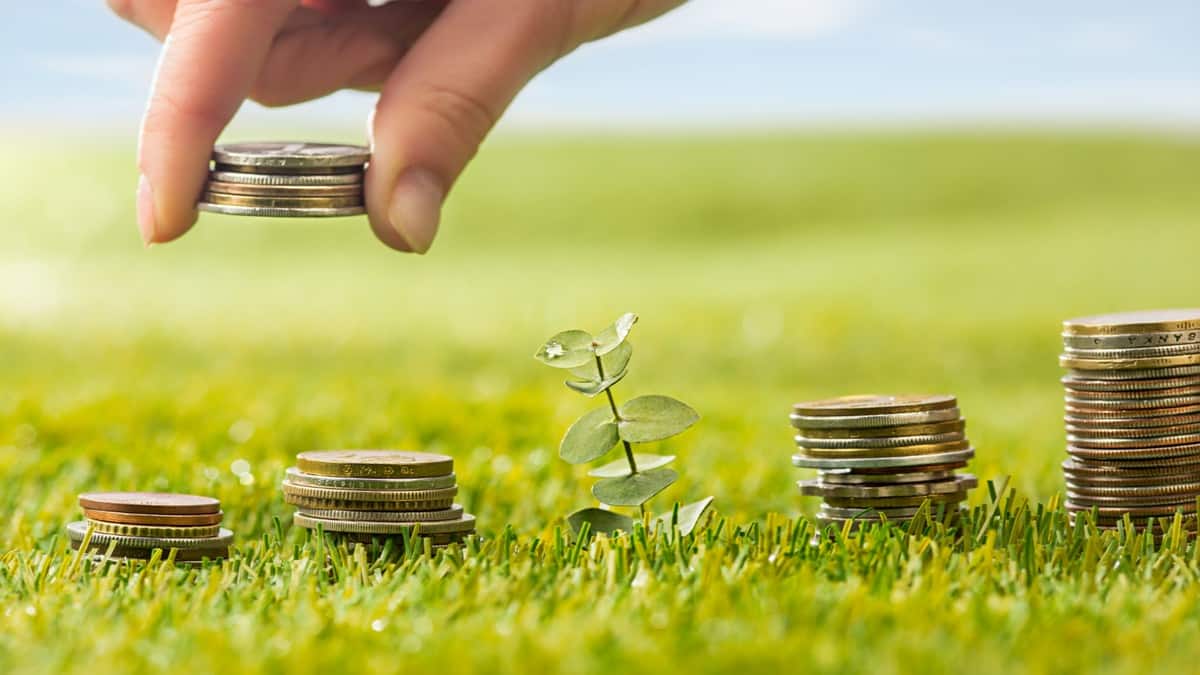 Native media retailers reported that on January 1, an attacker pressured open a crypto investor’s pockets utilizing his facial ID and transferred $4.1 million to his personal tackle in China, as reported by Cryptoslate.

Cryptoslate famous that the attacker transferred the whole sum of 4.1 million Tether (USDT) to his personal pockets after changing the investor’s funds to Tether (USDT). The attacker left the crime scene as soon as the switch was completed. The investor approached the authorized authorities instantly.

(With insights from Cryptoslate)